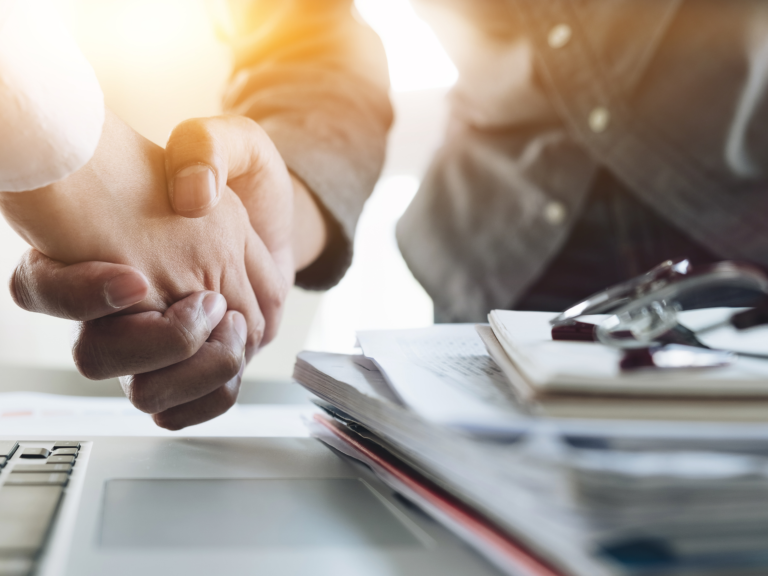 It is said that acquisitions are not a kind way to grow.  Expected to deliver major synergies, they can instead destroy relationships, goodwill, and value.  Almost all companies struggle with cultural differences, logistics and unpredictability of most-merger integration.  Few achieve the expected synergy targets. The Challenge The first major acquisition for a mid-size public company […] 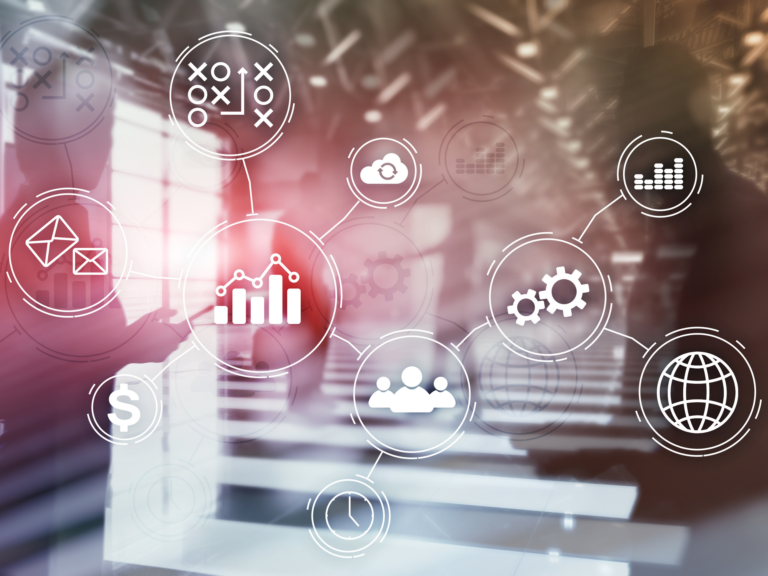 High growth rates are the lifeblood of a SaaS company and the cornerstone of its valuation.  The success in rapid revenue growth comes with pains in supporting functions.  The finance leadership found itself with an inflexible accounting system and a lack of adequate support from its system consultants.  While the company used Salesforce and built […] 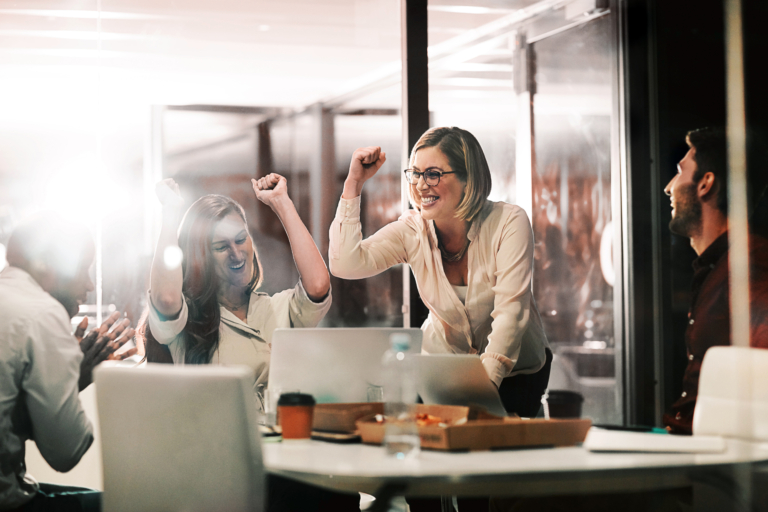 Any organization that has been around for more than a hundred years will inevitably undergo some dramatic changes in its culture and operations over that time. Furthermore, when that organization spans a whole country, employs thousands of people, and touches nearly every other industry, it can be extraordinarily difficult to maintain a cohesive culture and […] 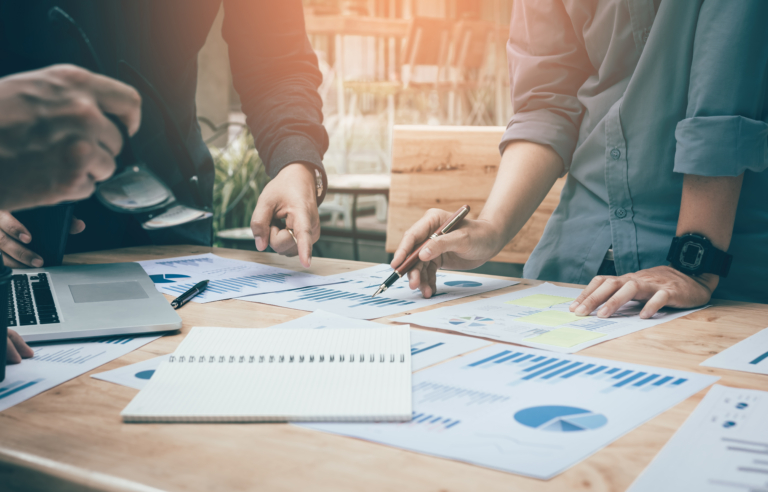 For a publicly traded company in the oil and gas industry, strong and efficient controls are important – not only for the shareholders, but also to maintain a strong reputation and market presence and guide the right way forward in the future. One TSX-listed company needed expert advice in their accounting and finance department, and […] 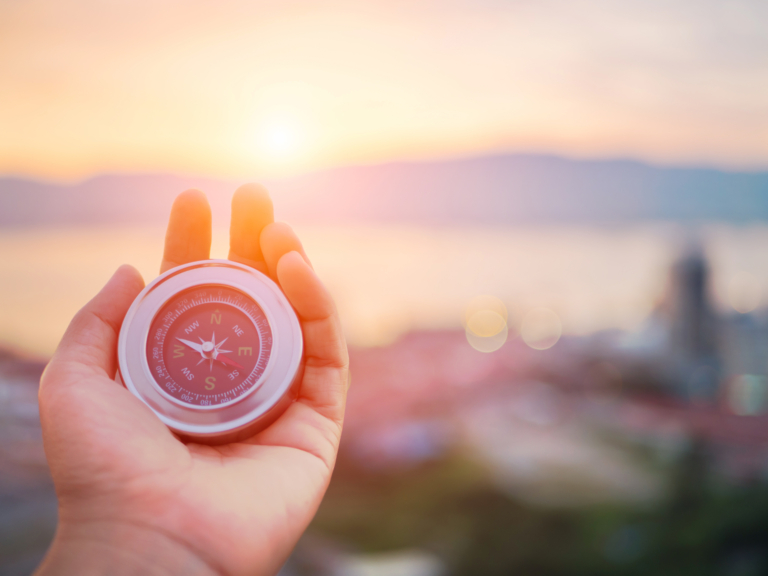 Rapid expansion in a company can result in severe growing pains as the supporting structures and personnel are strained. One particular organization – a big player in the North American information technology industry – was struggling in this situation when they reached out to OTB Advisory in order to update their accounting standards and processes, […] 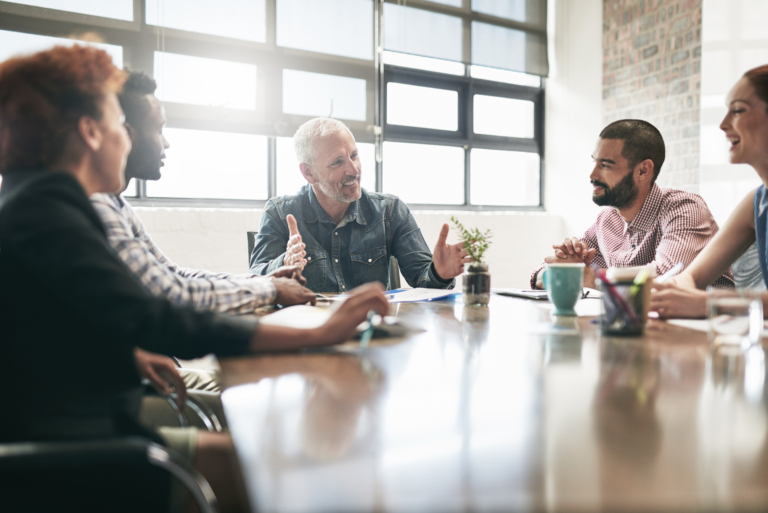 By the time an organization has a global reach, it has many layers of administration and proprietary processes, operating simultaneously under legal principles, regulations, and best practices – and changing these components to accommodate new systems can be a monumental task. Involving dozens of consultants, accountants, and other specialists, over months of planning and implementation […]