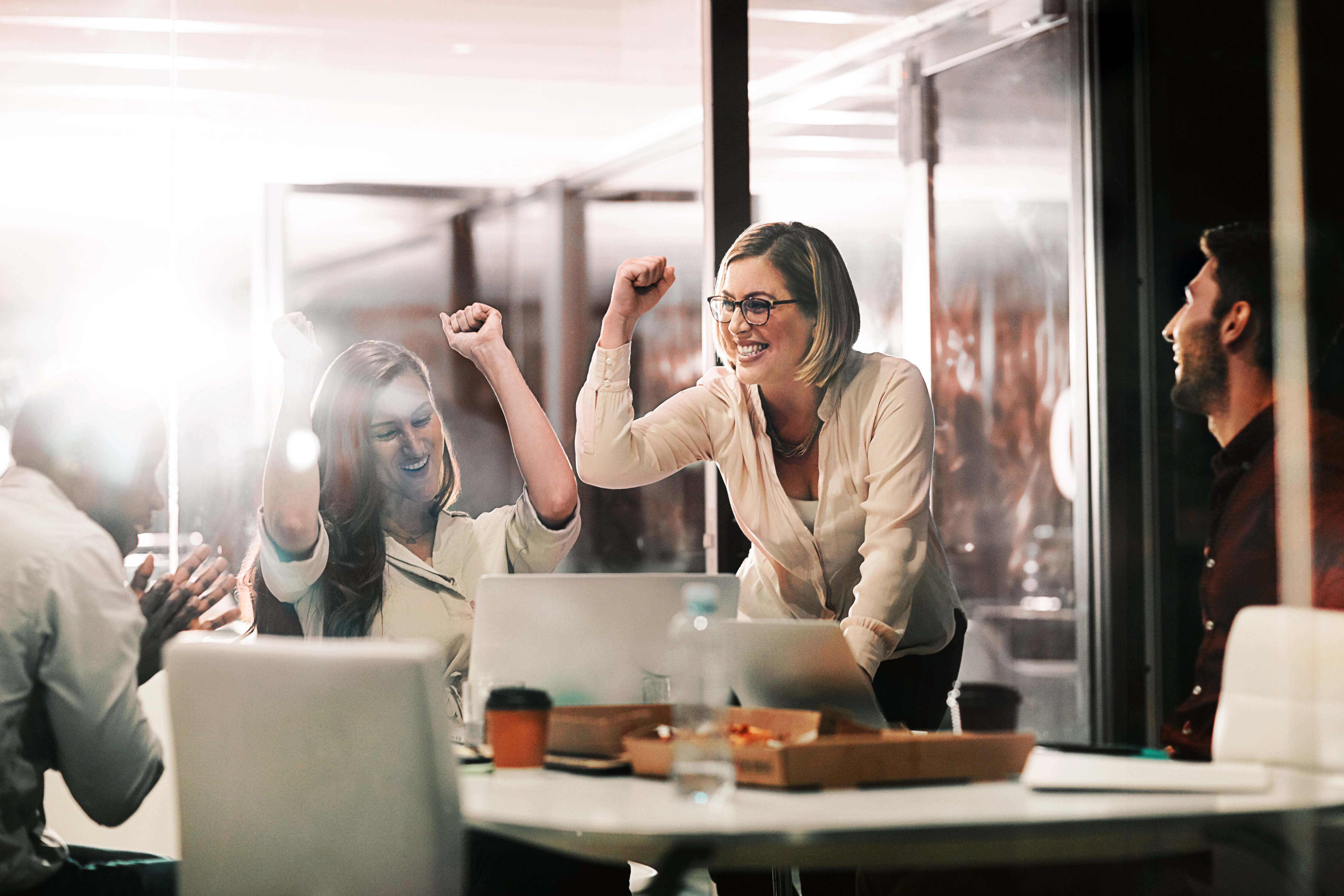 Any organization that has been around for more than a hundred years will inevitably undergo some dramatic changes in its culture and operations over that time. Furthermore, when that organization spans a whole country, employs thousands of people, and touches nearly every other industry, it can be extraordinarily difficult to maintain a cohesive culture and direction. Such was the situation for a transportation company that needed guidance in order to improve its team effectiveness and refocus on its strategic objectives. They sought out an expert on people management who could also provide crucial advice on internal audits – and they found one in OTB Advisory.

The large size and scale of this company posed a particular problem in its operations, as maintaining a cohesive culture and true team synergy in such a big organization proved difficult. This led to various levels of conflicts and miscommunication among team members, which manifested as inefficient work habits, challenges with resolving conflict constructively, and unfamiliarity with the group’s overall mission and strategic objectives. In addition, the Chief Internal Auditor role was in transition, creating potential inefficiencies and loss of focus on goals and requirements.

Initially, the company hired a Big 4 firm to perform a third-party compliance and quality review of the internal audit function. While this delivered useful observations and benchmarks, it did not delve further beyond compliance into the root cause of any identified issues with effectiveness or change management. Realizing that they had to go deeper in order to solve the problems they were experiencing, the management saw value in bringing OTB Advisory on board.

The overarching goal – though it had many different facets – was to develop and internally connect the company’s mission and strategic objectives with the team’s behaviour, while creating a positive environment for change. With plenty of prior clients who had suffered similar obstacles, OTB’s leader Elena knew exactly how to proceed, and got to work.

“Elena definitely enabled change. She is very open-minded, and that open mindset helps her to facilitate change…She is good at building relationships and earning trust of team members.”

Drawing on a reservoir of experience, OTB set about turning a diverse group into a streamlined and effective team focused on the mission. They identified and prioritized problematic areas, which allowed them to delineate and resolve dysfunctional team dynamics. In response, the newly-inspired team was mobilized to fully execute the group’s stated mission and deliver on their business value propositions – embodying a new, shared understanding of success and cooperation. Each member met with Elena one-on-one to discuss their concerns, needs, and motivators, and she provided recommendations to management in order to define the best way forward.

Going further, OTB recommended best practices to mitigate adversarial interpersonal dynamics, developed new strategic objectives and plans to achieve them, created up- and downstream stakeholder communications to ensure a receptive environment for change, and engaged leaders to maintain a more collaborative workplace in the future. In addition, OTB Advisory also advised on internal audit methodologies and practices, reviewed key working papers, and tested pilot projects. Before long, the improved operations were apparent, and the company was realizing its full potential.

“OTB offered the same quality as the Big 4 but at a better price. [They] find creative ways to get to the same goal faster. Because of that, OTB can fast track a project and keep the budget down.”

As a result of OTB’s involvement, the company significantly modified its teaming strategy and roles, highlighted a strategic plan with the input of senior leadership, and instituted a bottom-up model of whole-team mobilization. With new “playbooks” in place and time dedicated to fully evaluating how the team functions, OTB had catalyzed the change efforts, thawed the current state of operations, and emphasized a new goal to reach – one that would carry the company forward into the future with a new sense of identity and cohesiveness.