Effective feedback? It is harder than you think. 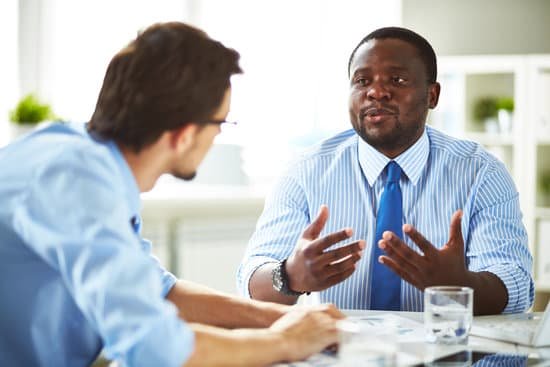 Providing and receiving feedback is a core leadership competency. Yet many are not effective at it. This article provides practical advice.

– Be direct. We are biased to hear what we want to hear and listen to confirm what we already believe. Being direct helps to overcome confirmation bias.

– Be specific. Effective feedback creates “cognitive dissonance”. We pay attention to logical inconsistencies between what we think we know and the alternative truth. It causes our brains to “try on” alternative behaviors and attitudes. Specific examples help to logically separate fact from fiction, and specific observed behaviors help to focus on the root cause.

– State the impact. Be real. What is the impact of the specific observed behavior?

– State who is affected by the impact. Don’t forget to include the person you are providing the feedback to.

Why does this work? People rarely do something because they intend to have a negative impact. It certainly does happen, in which case providing feedback is likely too late and it is better to get out. The real cause of a lot of angst in human teams is the lack of awareness.

A few examples. What would you consider effective or ineffective feedback?

1. “I want to help you bring out the best in your team, so let’s focus on this for a few minutes.”
2. “I am disappointed by how you are treating people.”
3. “I want to understand why you are not being an effective leader/manager.”
4. “You have always had problems with people.”
5. “I’ve had some concerns sharing this feedback because I don’t want you to feel that I do not value your commitment to excellence.”
6. “Your performance has been much weaker lately. What happened?”
7. “Your expectations are just too high.”
8. “I’d like to see you exhibit more leadership behaviors in team meetings.”
9. “You should be less aggressive with people.”
10. “You should state your intent that you really want to change.”
11. “In the last meeting, after you only acknowledged and engaged with Stan’s ideas, Mary became visibly upset and disconnected from the discussion.”
12. “When you told Sue that she may need to consider a less demanding role than Jack because of her family commitments, Sue felt that her career had no future in the company. It impacted your reputation as a leader in her eyes.”
13. “Can you help me understand why you said [specific statement] when we met on Friday?”
14. “You are always being disrespectful to the operational team, and they do not like it.”
15. “People have complained about your work/leadership. Do you have trouble managing your stress/emotions/workload/responsibilities?”

In addition to what to say, also consider how to say it (when, where, the tone, how you would like the other person to experience you).  Incorporate inquiry as it is important to explore root causes and test for understanding.   Manage emotion and your own experience as it is easy to become either defensive/aggressive or too focused on being liked.  You want to come across as being in control, on the same side, the same team, having the same goal in a partnership to explore how to bring out the best in everyone, including yourself.

On the topic of being liked, have you heard of “cognitive-affective gaps”? It just means that when we disagree with someone, our brains are naturally biased to dislike this person. This is a problem not only for human relationships, but for business growth and innovation because disagreement must exist to generate new ideas. Effective feedback recognizes this and focuses on tasks rather than the people performing them. Easy to do? Not at all. I recommend that you specifically acknowledge likely biases and openly redirect the conversation when it slips into making major judgments about people. To make sure everyone plays by the rules, playbook this behavior for the entire team (including the bosses). Generally, when it is optimal to act contrary to our “reptilian” instincts, playbooks can be a very effective tool.

If you strongly feel that feedback will not help the situation and pain is needed to catalyze change, it is a topic for another post.